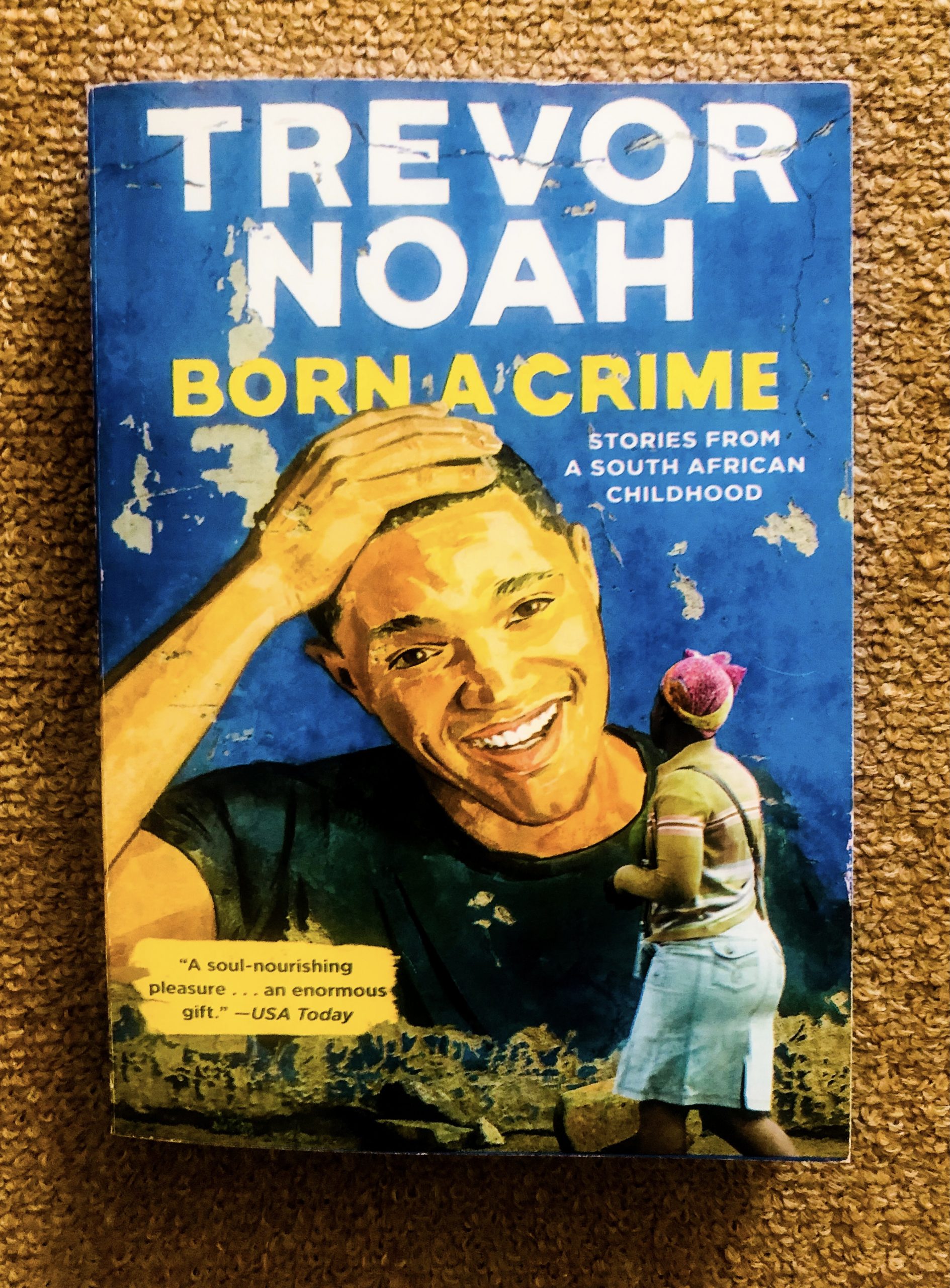 My small sister led me to read this book, and I am so glad I did. As my first book of 2021, it was definitely worth it! Well, technically I started reading it late last month, but finished it this month. And I thought I would share some highlights from the book.

This book was written so beautifully, and it is one of those books that give a vivid image of the writer’s story! Trevor Noah explains his life in such a raw yet meaningful way. I must admit I have never followed him or listened to him in detail, just snippets every once in a while. But reading his story made me salute his journey.

The one thing I got throughout the book is the importance of identity. As the son of a black mother and white father born and raised at the time he was born and raised – in South Africa, the words of his story carry so much meaning as a result of this.

It was so refreshing to read about the efforts that his mum made to ensure that his life followed a different trajectory from hers – and that he saw and learnt through different experiences. This is the reality of exposure, it is so important not to be boxed in one’s own idea of life, of doing things, but to see and do different things, and enjoy different experiences that lead to opportunities and just a different worldview of life. But exposure goes beyond knowing what you ordinarily know and are used to, but having an idea of what is out there and actually reaching out for it. Think about how he narrates his life throughout the book, and the life and path that he chose and who he is today.

I also learnt that history is important! As I read the book it kept dawning on me – how important it is to know about your history, not to continue things that those who came before us did, but to understand our context. I was intrigued by how he explained the happenings in South Africa as he grew up, how he explained things from his context, and how they affected his life and the lives of those around him – far and near.

One thing he said in the book when he was talking about people in the “hood”, which really got me thinking, was that “he has been given an awareness of the world that is out there, but he has not been given the means to reach it”. History helps shape our future to some extent, I mean the ability to reach out for what we know is somewhat founded on our history. In his context, blacks were discriminated against and so even when they knew what the world had to offer – what courage did they have to reach out for it, was it easier to settle or try and change the path?

The role of government is so important. Throughout the book he talked about what the government did or did not do – directly and indirectly, and through his words, it was so clear how leadership and government affect the lives of its citizens. Our governments can either help us or not help us, lead us to unity or keep leading us towards division – and when in the former we group ourselves according to what we know as our “identities” race, ethnicity, and like he said in the book all this is part of a “social construct” that ends up going so deep.

The people around us have a great influence on our lives; like he put it “you must be careful who you surround yourself with because where you are can determine who you are”. He talked about his family and his friends and the relationship he had or did not have with them in great detail – and one thing I realized is how he picked certain things from them, both positive and negative. Who do you surround yourself with? Are they making you a better person or are you better off without them?

“Love is a creative act”. He illustrated by talking about his relationship with his mother, and this was such a beautiful section to read. This supports the phrase that “love is a verb”, it goes beyond talking about love to actively showing love.

I could not fail to notice how he talked about his mum’s faith in Jesus, and the highlight about this was in the last few pages of the book, when he explains how his mum was shot and he thought he was going to lose her. Right from when the doctor said as a man of science, that his mother’s case was a miracle – to when Trevor admitted “I cannot argue with you. The gun, the bullets – I can’t explain any of it. So I’ll give you that much.” Her story in that chapter portrayed the power of prayer.

I really enjoyed reading this book and officially becoming his fan! 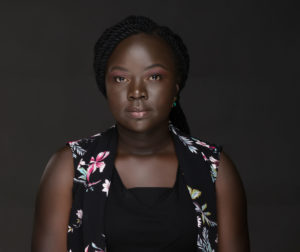